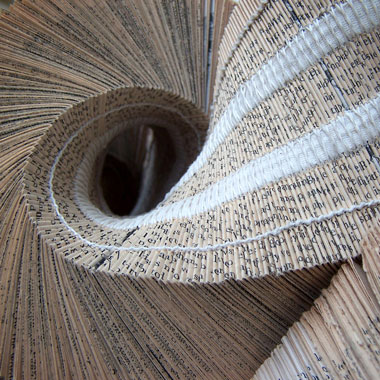 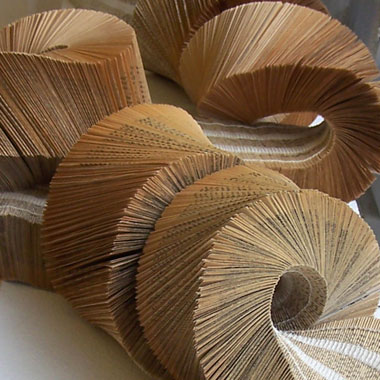 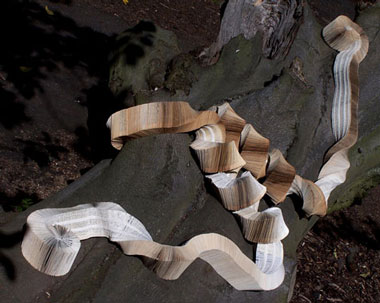 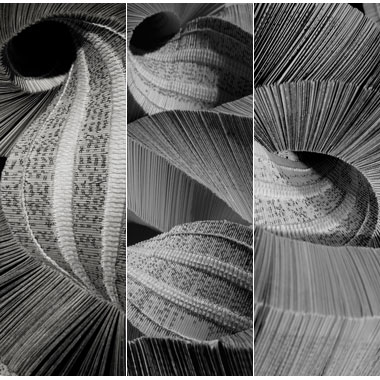 84 Hours reflects on the working life of William Wood, a bookbinder who died in Newgate Prison in 1788, having served half of a two year sentence. He had been imprisoned for putting pressure on his master to reduce the working week by one hour; from 84 hours to 83 hours. A single book was bound from 6am until 8pm for 6 days, recreating William’s working week. It was physically and mentally extremely demanding. Although I chose to undertake this challenging week, people across the globe are still forced to endure these extreme working hours throughout their working lives.

This piece is part of a set that was bound in 2007-8, including 84 Hours, 83 Hours, and 364 Hours, representing William Wood’s working week, the week he was campaigning for, and his working month.